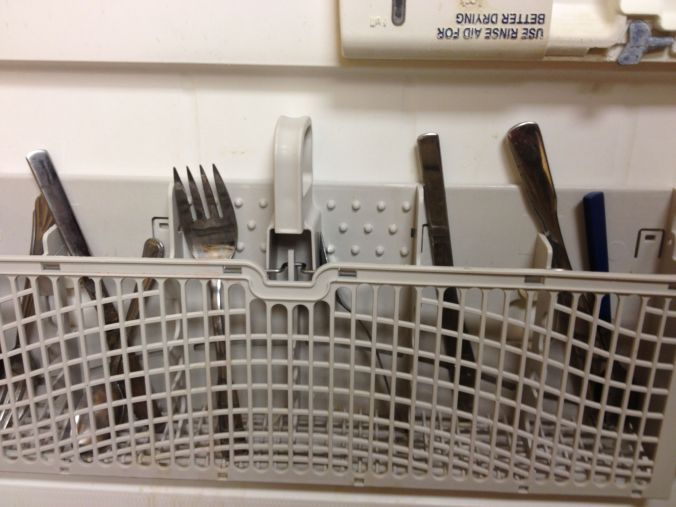 Forks Next to Knives and even a Spoon

Forks Over Knives follows a pair of doctors who have researched the benefits of plant-based diets for the last couple of decades. They had some really intriguing info about the health benefits of a plant-based diet. They never referred to this diet as vegan which made me a little curious. I was most interested in a population study that tracked cardiac disease in Norway during World War II. The Nazis took away all of the livestock early in the war and they showed a graph that showed an almost immediate reduction in heart disease shortly afterward. It also showed heart disease returning to original levels after the war, when we can assume the livestock were reintroduced. I wanted to learn more about this and found an interesting blog post that went through some of the claims in the documentary. For instance, why did they fail to mention fish as part of the Norwegian diet. Surely they ate even more fish once their livestock were taken away. Why did they fail to mention fish as a staple of the Japanese diet. Why did they use rural Chinese diets, which include some meat, as proof that meat should be completely removed from our diet.

Activists do a huge disservice to the world when they skew facts and leave out details to make their point. The ends do not justify or serve the means. There is so much misleading and confusing information out there that it just creates a source of anxiety for consumers. Is it possible that a very well-balanced diet with moderate amounts of meat, fish and dairy is better than some sort of magic-bullet diet based on total removal of entire food groups?

These organizations are shooting themselves in the foot by basing their messaging on fear, worry and guilt. Sure they will build a core group of people that are willing to adopt a very extreme diet for some time. People will only respond to that for so long. Eventually they will throw their hands up and order some chili cheese fries. Be honest about the science and you may help swing the pendulum toward healthier nutrition. Propagandize and you will recruit zealots that will further propagandize and help you distance yourself from the rest of the world.

It is easier than ever to produce media, including documentaries. That is great but it also means that you need to think a little longer about the source of the message. Just because it’s a documentary doesn’t mean it’s unbiased. It might be a marketing tool created by an organization that has an agenda to push and is happy to distort the truth.  Read the fine print and the credits.